I need to concede every so often I wish I approached cell spy programming. It is not actually that I’m doubting somebody, particularly my mate, yet I very much prefer to know it all, in a manner of speaking I have been found to blame before after his cell phone rang glancing in to see who rang, and I did not get in steaming hot water or anything, I simply did not care for getting captured.

Perhaps you are like me and it does not actually matter, or possibly you have motivation to be persuaded that there is potentially something fermenting you could demonstrate it on the off chance that you could simply approach some covert operative telephone programming. Alright, I’m here to reveal to you that, at the present time, you can purchase cell spy programming, and it is totally legitimate to utilize it 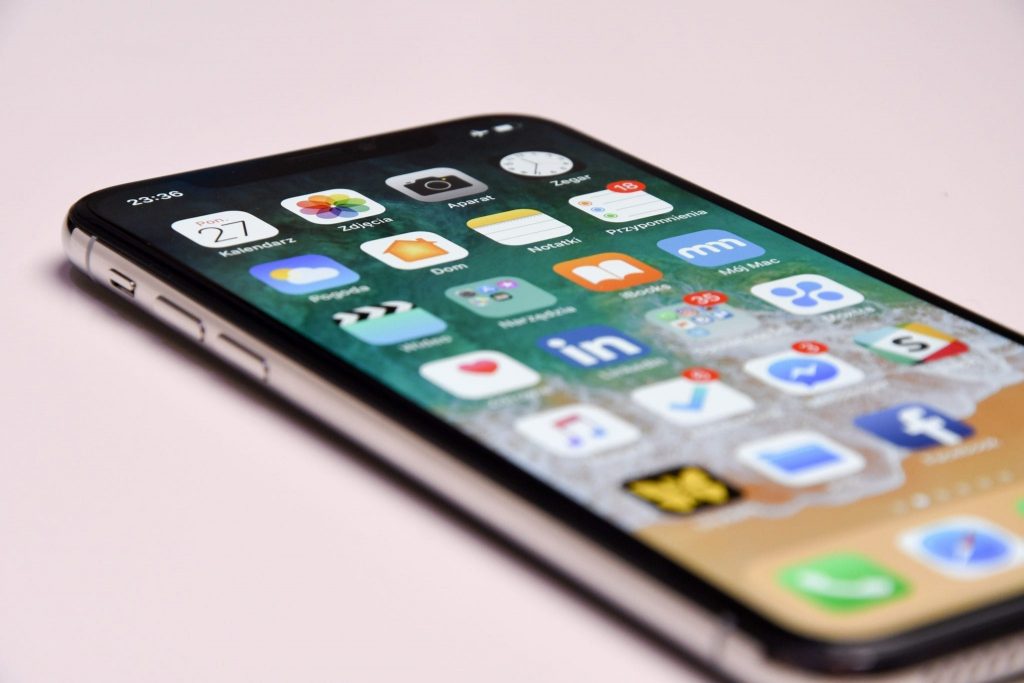 These things should supply you with the realities you are searching for. Since more individuals utilize the messaging capacity on their telephone when they are away from home basically in light of the fact that it is simple, and does not stand out. On the off chance that one is attempting to shroud something, they surely do not have any desire to cause to notice them, and they unquestionably do not need any other person to catch what they are talking about. Explicitly if it is an unscrupulous conditions

I have clarified that innovation has progressed to the point that you can utilize cell spy programming and not get uncovered on the grounds that you simply need passage to the telephone once. The remainder of the time you will utilize your own telephone to sign into your record and look at what is new with the PDA that has the government agent telephone programming introduced.